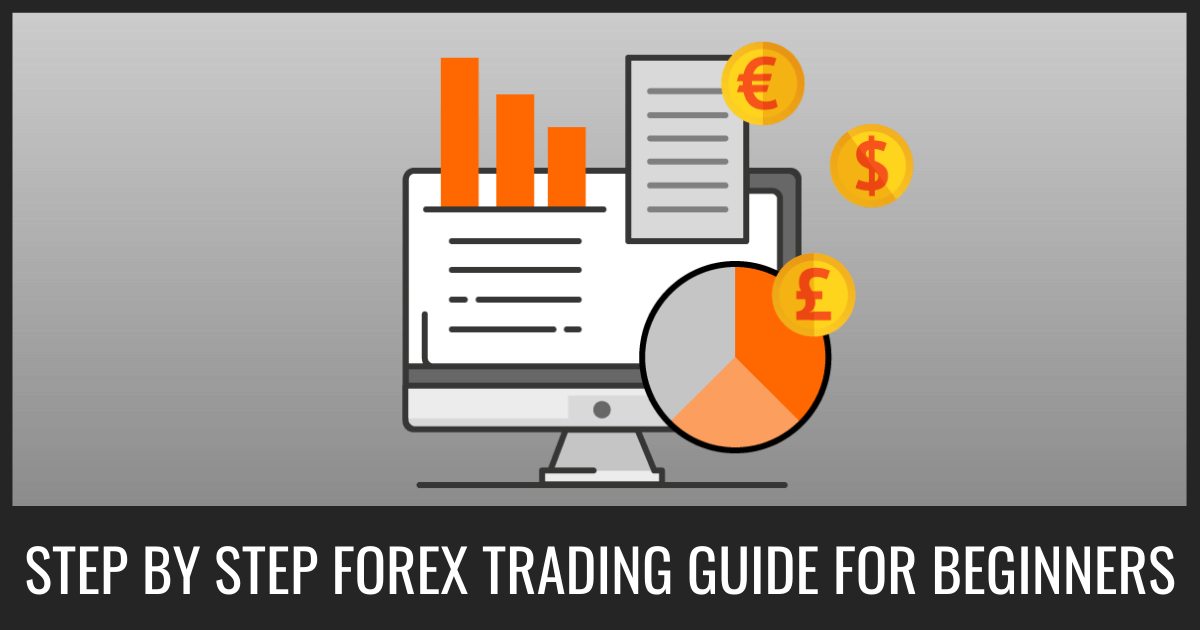 The number of traders and investors who are generating a good sum of money through trading the forex market inspires beginners who are looking for ways to earn make money to follow the same path.

If you are one of the people who want to learn how to trade the forex market, you must remember that the success in trading is not determined by luck.
If you are serious about making money out of trading in the forex market, you must remember that luck is not the thing that matters here.
In this guide, I will explain step by step things you need to understand to succeed.
First, before you start trading and risking your money you must fully comprehend the forex market, everything about forex trading basics and practice what you learn on a free forex charting platform.

What Is Forex Trading And How Does It Work?

Let us begin by discussing the forex market itself. The forex market, also known as foreign exchange market, currency exchange or FX market is best described as a market wherein participants are able to speculate on, exchange, buy and sell currencies at determined prices.
Simply put, the FX market is a global decentralized market for currency trading. It is made up of huge international banks, central banks, commercial companies, investment management firms, retail forex brokers, hedge funds, and investors.
By far, this market is the biggest market in the world where the main participants are huge international banks. It processes trillions of dollars’ worth of forex transaction every day.
The forex market operates on numerous levels and works through financial institutions. Behind the scenes, huge international banks turn to “dealers” or smaller number of firms that work in the finance field and are actively involved in huge quantities of forex trading.
The majority of the ‘dealers’ are banks; hence this behind-the-scene market is also referred as “interbank market”.
Though banks are the major participants, there are also other types of financial firms such as insurance companies involved. Trades between these “dealers” can be massive, involving a hundred million dollars and more.
The forex market assists international investments and trades through enabling the currency conversion.
For an instance, it permits US-based businesses to import goods from the states that are a member of European Union and pay Euros even if its income is in US dollars.
The forex market also supports speculation relative to the currency value and the carry trade.
The speculation is dependent on the interest rate differential in between 2 currencies.
In comparison to other markets, the forex market has unique characteristics. Primarily, the huge trading volume represents the world’s biggest asset class, which hence leads to high liquidity.
The forex market also features a geographical dispersion, constantly operating 24 hours per day, except during weekends.
In addition, numerous different factors exist that bring an impact to exchange rates, and investors can use leverage to increase profit as well as loss margins.
With such characteristics, the Forex market is hence considered as the market closest to the idea of a perfect competition.

10 Reasons Why You Want To Trade Forex

How To Start Forex Trading From Home?

Okay, now you know what the forex market is and 10 reasons why you want to trade forex...
What's next?
Perhaps, you can't wait to become a forex trader and start making consistent profits.
To start your journey in the forex market, one of the things you must learn is how to do market analysis.
The forex market analysis comes in three types: technical analysis, fundamental analysis, and sentiment analysis. Mostly, traders and investors ask what the best among the three.
I'm a strong believer that you try which one works best for you.
I prefer technical analysis because it fits my personality, but fundamental analysis might fit your personality better so try which analysis method works best for you.

The theory behind technical analysis is that an individual can determine the potential price movement and current trading conditions through looking at the historical price movements.
To perform this type of analysis you need live forex charts, so try one of these free forex analysis softwares you can use to do technical analysis.
Since the forex market is a 24-hour market, participants can gauge price activity in the movement through the aid of the huge amount of data available.
Hence, this increases the forecast’s statistically significant. This makes it an ideal market for the traders who use charts, indicators, trends, and other technical tools.
Forex trading for dummies - range or trend – one of the biggest goals that technical traders have is to determine whether the given pair will trading sideways, remain range-bound or will trend in a particular direction.
Usually, to determine such characteristics, traders draw support and resistance levels that link historical levels that have stopped price from heading higher or lower.
These levels of resistance and support are utilized by technical traders in order to determine whether the lack or trend or the given trend will continue.
Reading candlestick charts is one of the best methods to use for technical analysis.

The concept of fundamental analysis is that, if a nation’s future or current economic stance is good, their currency will likely strengthen.
More foreign investors and businesses will invest in a country with a better economy, which then results in the need to buy the currency of that nation to acquire those assets.

The sentiments analysis focuses on determining and measuring the general psychological state of each and every market participant.

This analysis attempts to determine what percentage of the market participants are bearish or bullish.
After identifying the majority sentiment, the sentiment analyst will usually take up the position on the other side of the assumption that the mass is wrong.
Simply put, sentiment analysis determines how the market is feeling.

Which Is The Best Forex Market Analysis Method?

Each of the three is important. Technical analysis, fundamental analysis, and sentiment analysis work hand-in-hand-in-hand to aid traders to come up with a good forex trade.
When learning to trade forex, I recommend you start with technical analysis.
There are many forex trading for beginners books you can read to accelerate your skills.
All the historical price action are there, all you need is to put those analytical skills to test.
The importance of these three is the significance of the three legs of a three-legged stool. One weak leg can affect the ability of the three-legged stool to carry your weight. Hence, it is important not to overlook any of the three analyses because each one affects your trading.

Forex market hours refers to the hours during which the participants of the forex market are able to exchange, sell, buy and speculate on the currencies.

The FX market is open 24 hours a day except on weekends. But since this market operates in numerous different time zones, you can access it almost any time.
At large, forex market hours depend on when trading is open in every participating country. When one major FX market closes, another one will open.
For example, forex market hours move around the world as this – the trading is available in NY (New York) between 1pm-10pm GMT; then Sydney will come online at 10 pm GM; Tokyo will open at 00:00 am and then closes at 9 am GMT.
To complete the look, at 8:00 am, London opens and then closes at 5:00 pm GMT.
This allows brokers and traders worldwide, with the participation of the major banks from different continents, to trade 24 hours a day.
It's vital to know which the most active forex trading periods are considering the fact that the market is open 24 hours a day.
If you like to trade currency pairs such as GBP/USD, EUR/USD, or USD/CHF, more activity can be expected between 8 am to 12 am when both United States and Europe are active.
Other trading hours you need to be aware are the release times of official economic news as well as government reports.
It is worth finding out about economic indicators that are published in different countries since these correspond with the most active forex trading moments.
Remember that an increased activity indicates bigger opportunities when it comes to currency prices.
For day traders, watch out for the hours between London market’s opening and US market’s closing as these are the most productive hours.
The peak time is when London and US market overlaps between 1 pm GMT to 4 pm GMT.
What we have included here are just some of many things you need to learn about the forex market.
You need to continuously educate yourself to guarantee successful trading.
Next Lesson
Do You Want My
FREE Forex Strategy? 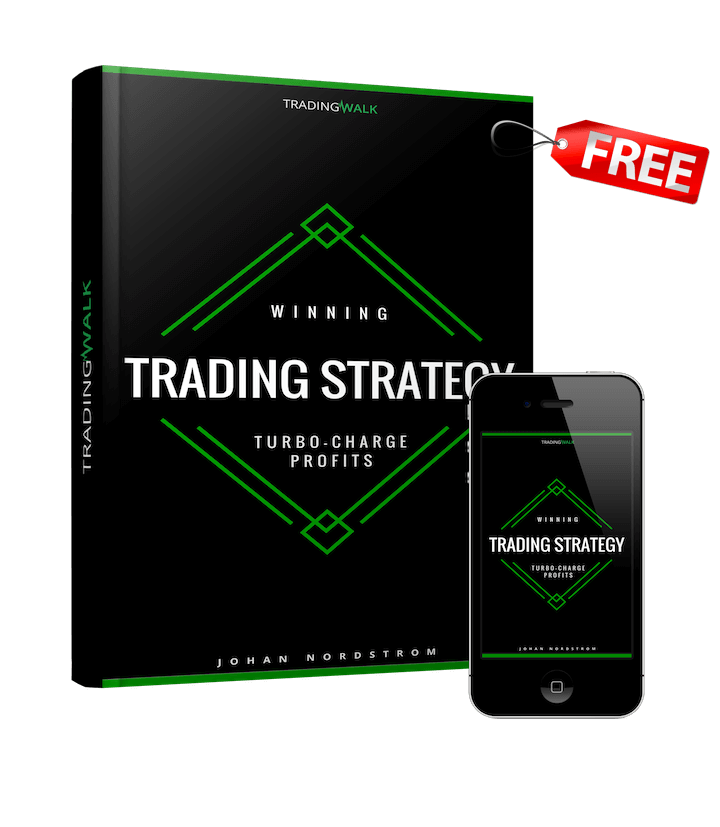 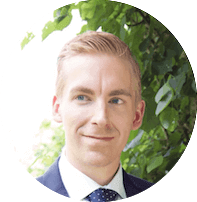 I'm a family guy in my late 20's who learned how to trade the markets in a simple yet effective way. During university I studied investing and graduated with a master's degree in risk management. Quickly, I realized that I was onto something. I started helping friends and taking students. My students started getting results, spent less time in front of their screens, and their accounts grew consistently. Learn more about me here.
The Most Important
FX Tools and Resources 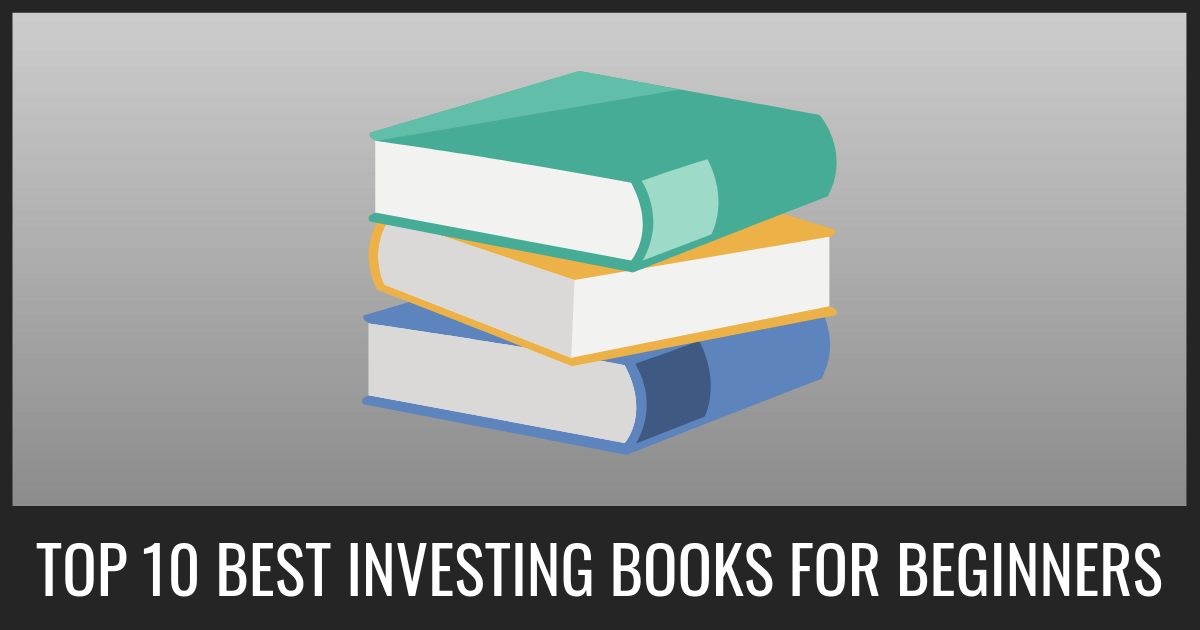 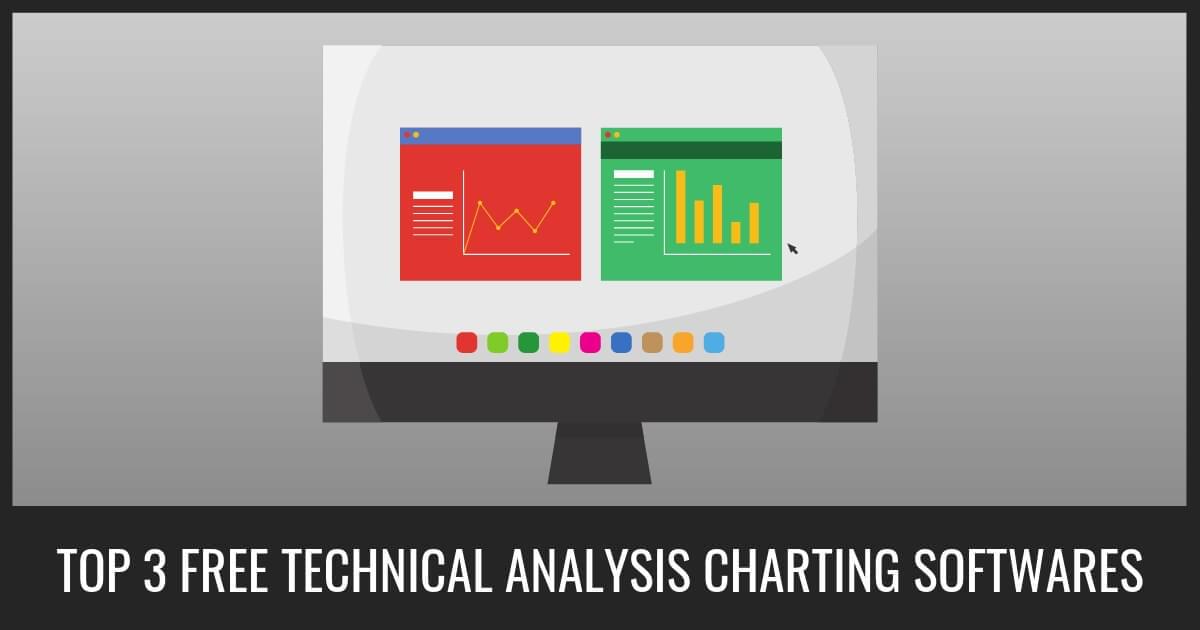 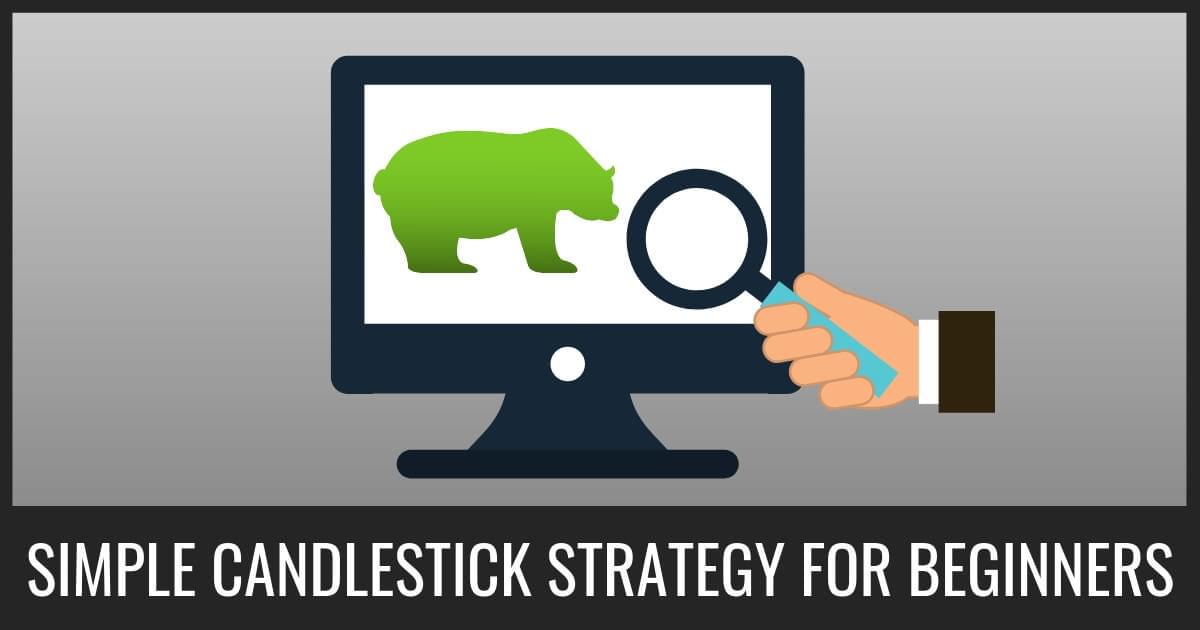